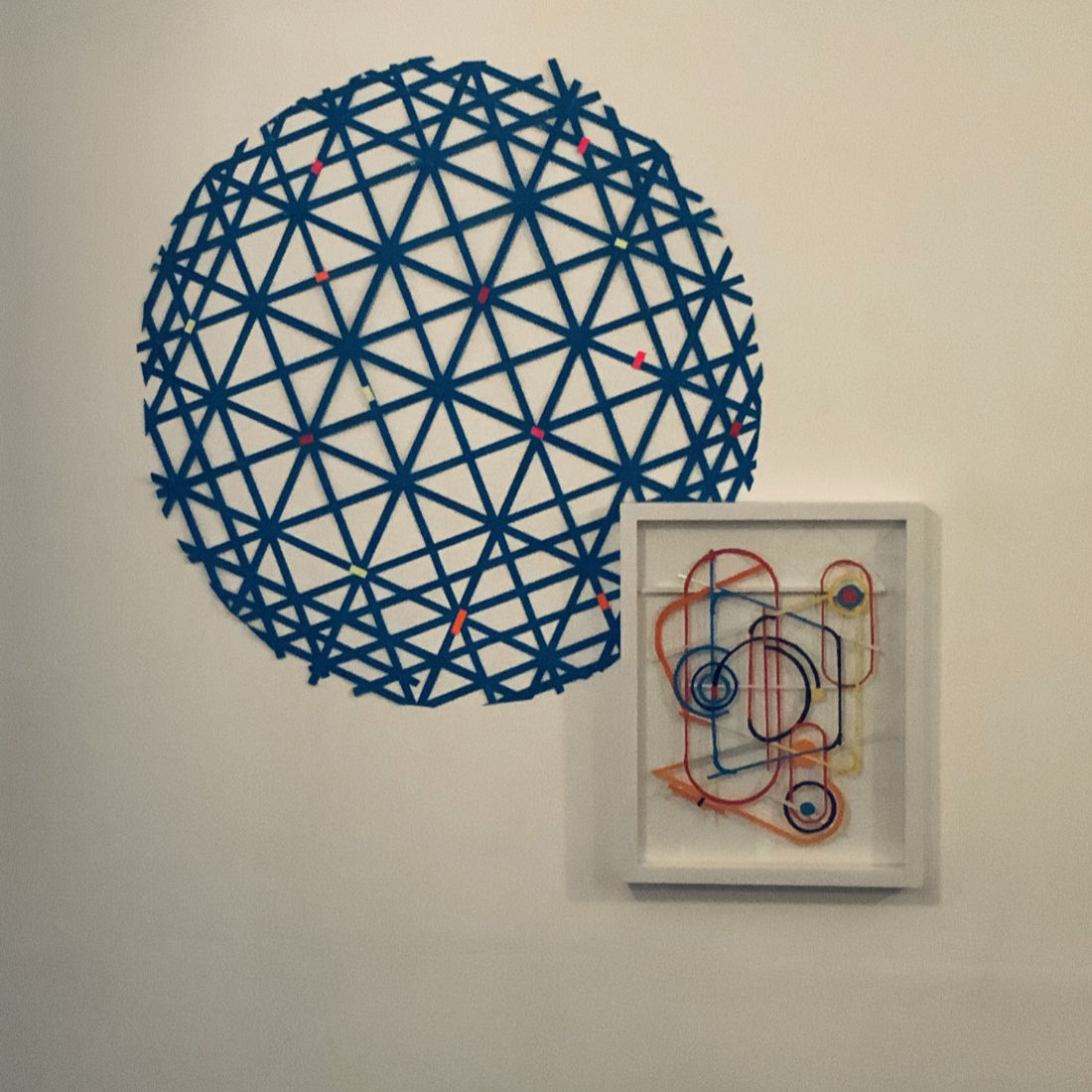 The collages reaching from wall to wall, floor to ceiling, or knife cuts of colorful paper strips of varying length, width, color and shape seem to set the walls vibrating, sometimes louder, sometimes quieter. There is no top, no bottom, no beginning, no end, but only the concentrated or more fragile power of form and color paired with the ephemeral lightness of the paper.

Whether sketch-sized or room-filling, Schaefer creates his works according to the same principle: the carrier is a white paper frame reinforced by basic forms. From sheets of high-quality paper previously coloured with acrylic, Schaefer cuts various strips and shapes with a cutter knife, which are initially rather spontaneously intuitive, later arranged in precise steps and fixed with glue. In this working phase Schaefer transforms into a Pollock of paper: concentrated, in constant movement and following his inner music he creates his large formats. 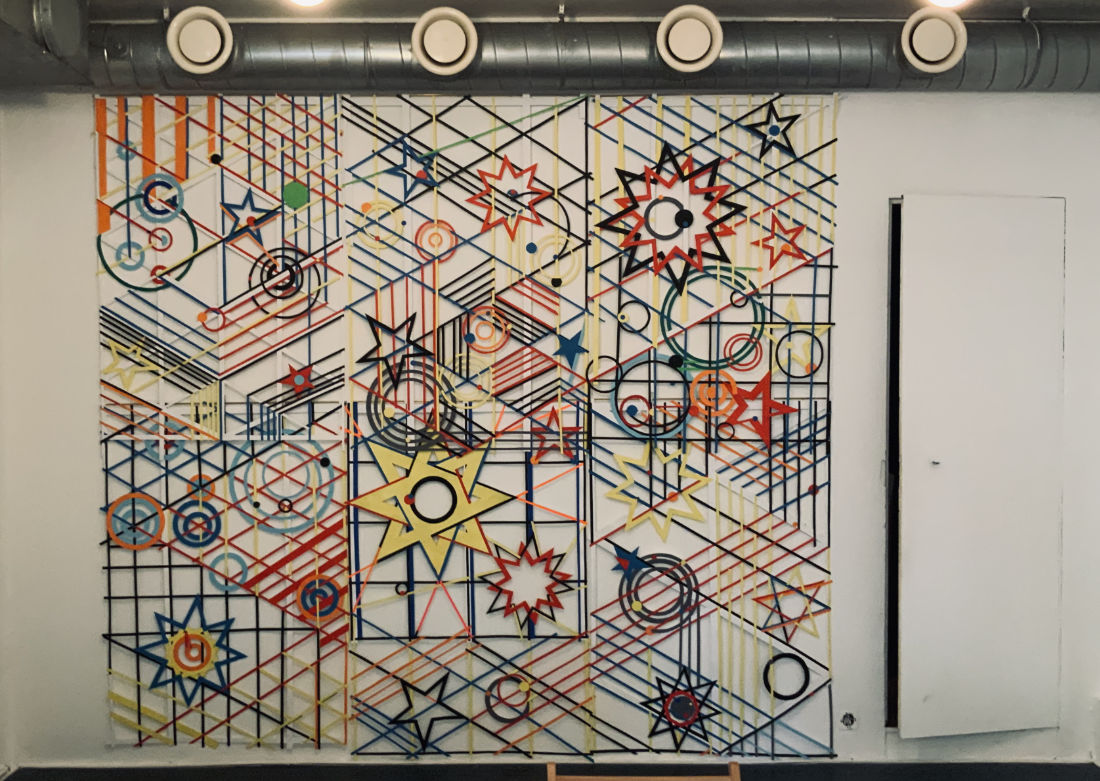 For Schaefer is actually a draughtsman, inspired by the common visual language of advertising and comics. But he is also influenced by the baroque style of churches, with their overflowing forms, as he knows them from his old South German homeland. In his work, this overflowing, almost psychedelic-looking, meets the strictly formalistic. Thus his works often seem almost “loose and light” despite their severity.

“The compositions can be read from left to right, from right to left, from top to bottom, reversed or mirrored, even negatively, as letters, runes, notes, ornaments, codes, numbers, stencils, shadow theatre or speculative abstraction, empathy (Grominger), magic message (McLuhan), partisans (Mao) or pirates (Conrad). The compositions are very spontaneous and contain the complexity of my being”.

Scroll back to top