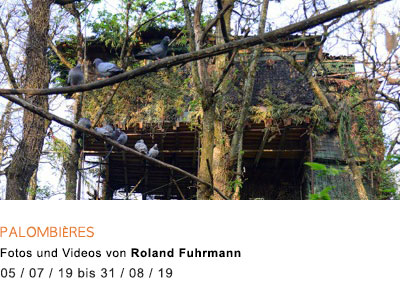 we serve the menu
The kitchen of Aquitaine 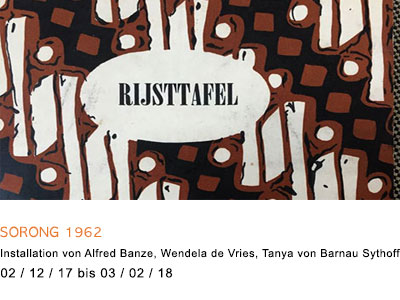 In my family there were maybe two photo albums, my mother’s hand-written recipe book and the odd slide show when friends from that time happened to visit – nothing more. My father, who as a Dutch officer volunteered to go to Sorong, hardly ever mentioned the time we spent there. 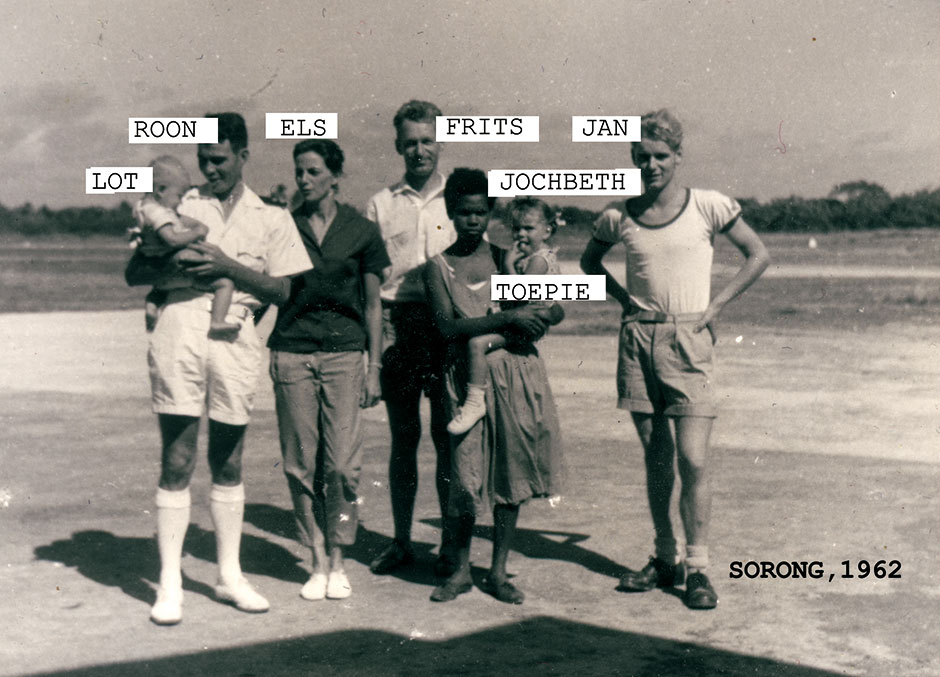 Neither did he talk much about his childhood in Indonesia: too many incomprehensible things had happened there. He was sixteen when he arrived by ship in Amsterdam from Jakarta. In the Netherlands he met my mother during his time at the Royal Military Academy where he trained to become an officer.

In the spring of 1960 he embarked for New Guinea, then still known as Netherlands New Guinea (NNG), the Western part of one of the big islands: Papua New Guinea. Finally, he was back in the tropics. I was just a few months old when my mother followed him. In 1962, however, the Netherlands handed over its last Asian colony to Indonesia.

Why New Guinea? Unspoken, the New Guinea experience has been with me all my life, like an unopened box sitting in the attic. Now I want to put it on the table. My childhood, its dream-like memories and the space in which it took place, and a geopolitical game between the powers that be. And why exactly have the Papuas still not been given the right of self-determination?

At Zagreus the two Dutch artists Tanya von Barnau Sythoff and Wendela de Vries, who both took their first steps in “discovering the world” in Sorong, pool their earliest childhood memories. They invite you to join them on a journey to a time marked by the clash of hard-nosed economic interests and ancient cultures. Caught in the middle was a group of young people who, voluntarily or involuntarily, were supposed to enable an idealistic political objective.

The third artist in this party is Berlin-based Alfred Banze. He stands for 2017 by making music and organising workshops with indigenous artists in Sorong. Over the duration of the exhibition there will be a digital sketchbook that takes the form of a Cadavre Exquis produced by Alfred in Sorong and by Tanya in Berlin. Sorong, 1962, is the beginning of a travelling project that engages with the stories of the respective stations.

The space at Zagreus can be imagined as a train compartment in which conversations are in progress while changing historical landscapes and the scents and fragrances of distant countries drift by on occasions.

We served the menu RIJSTTAFEL 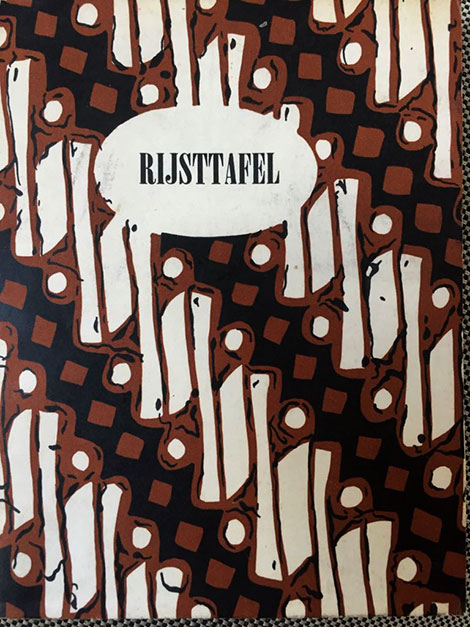 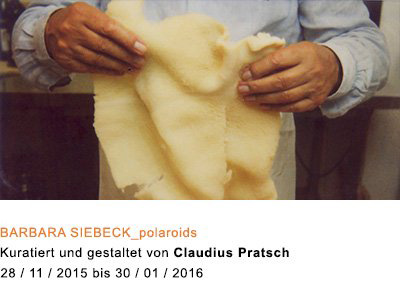 Arranged and curated by Claudius Pratsch

Barbara Siebeck, wife of the very well known food critic Wolfgang Siebeck, has assembled a special collection of Polaroids taken on many culinary trips, dining and home cooking experiments in the company of her husband. A part of these polaroids and collected texts were published in early 2015 by the Rombach Publishing House in a book called the “Die Siebeck-unterwegs mit ihm” (On the road with the Siebecks). We present a collection of these instant photographs in an exhibition conceptualised by Claudius Pratsch. 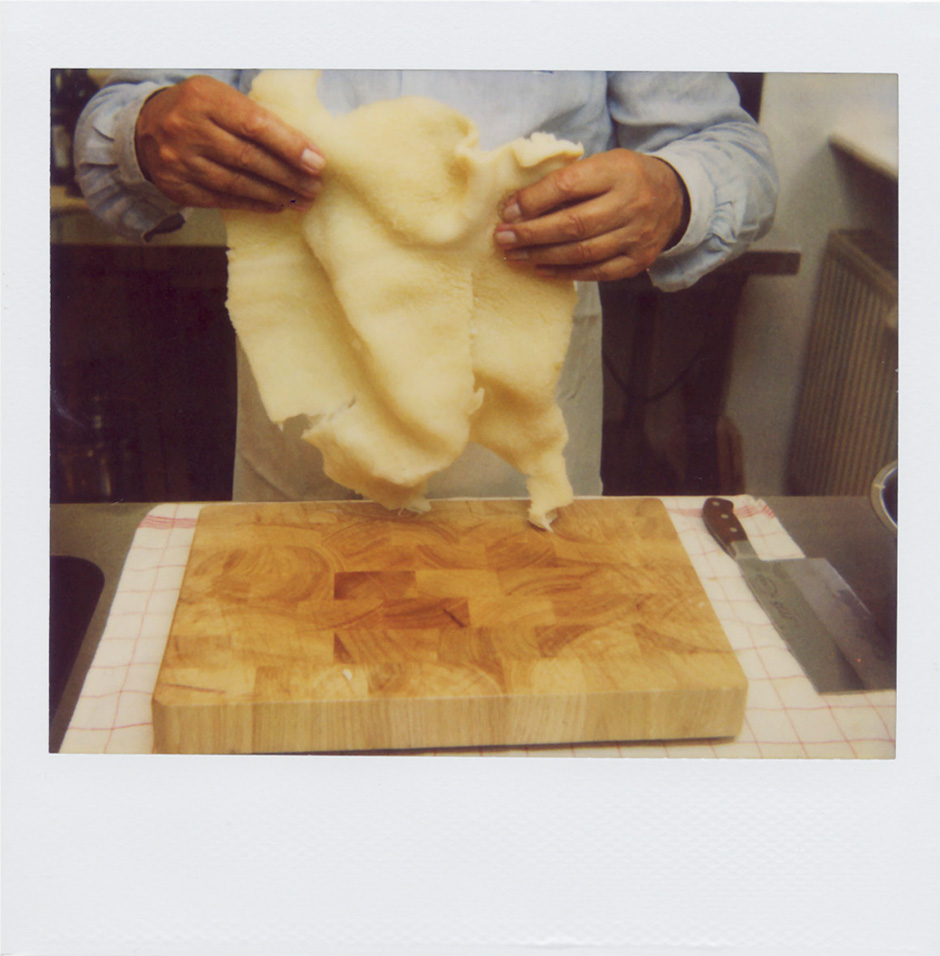 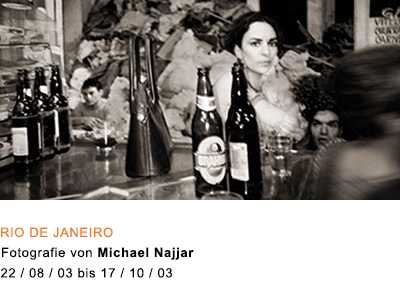