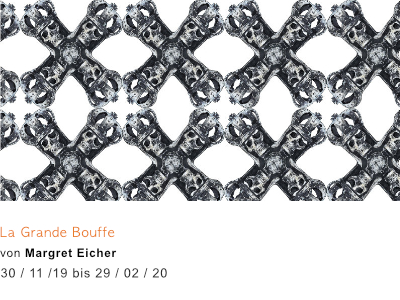 A staged space about man, animal, lust and death
by Margret Eicher 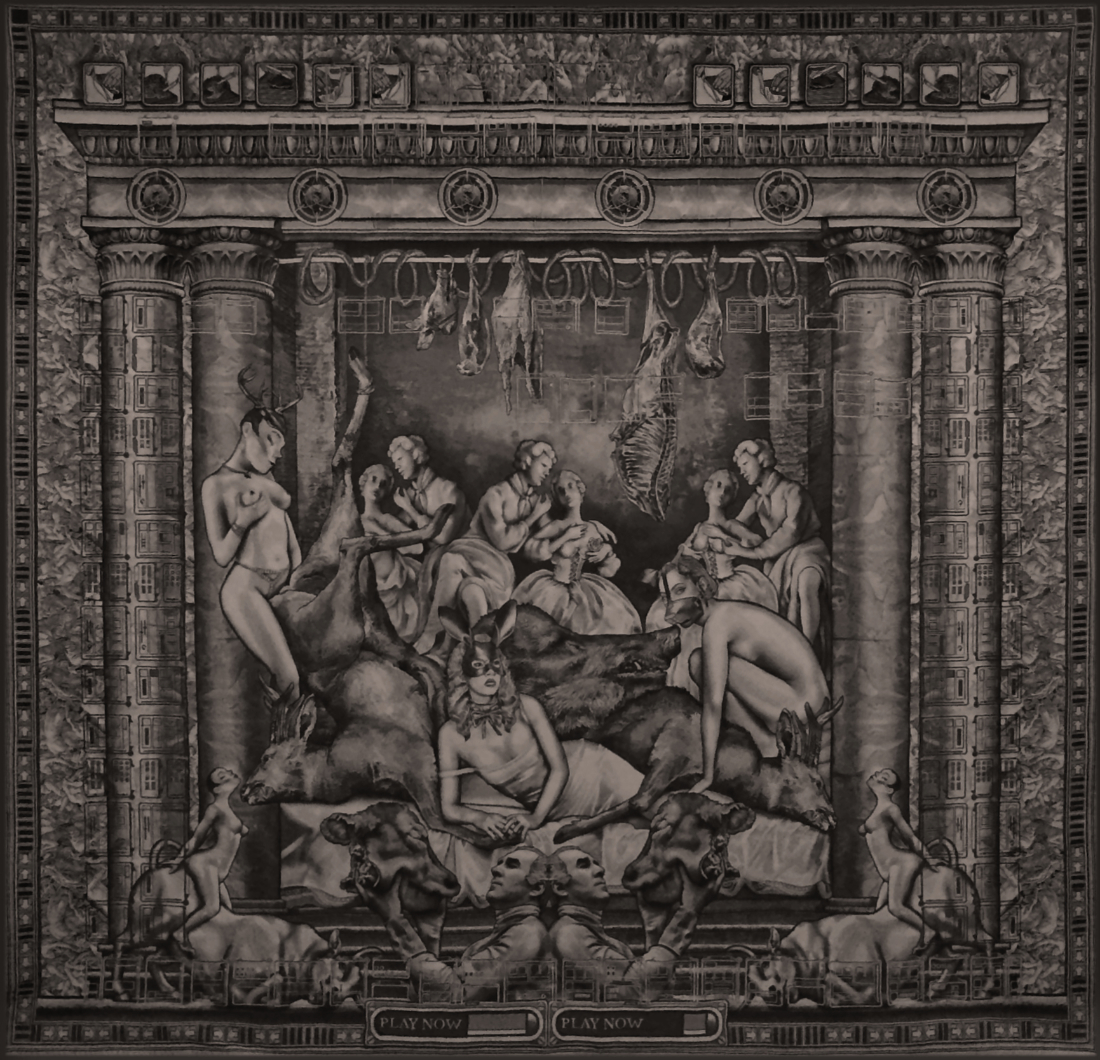 The staging of the dishes picks up elements from the present work of art as well as dishes from the film and combines them to a sumptuous menu with Italian and French influences from classical high cuisine. 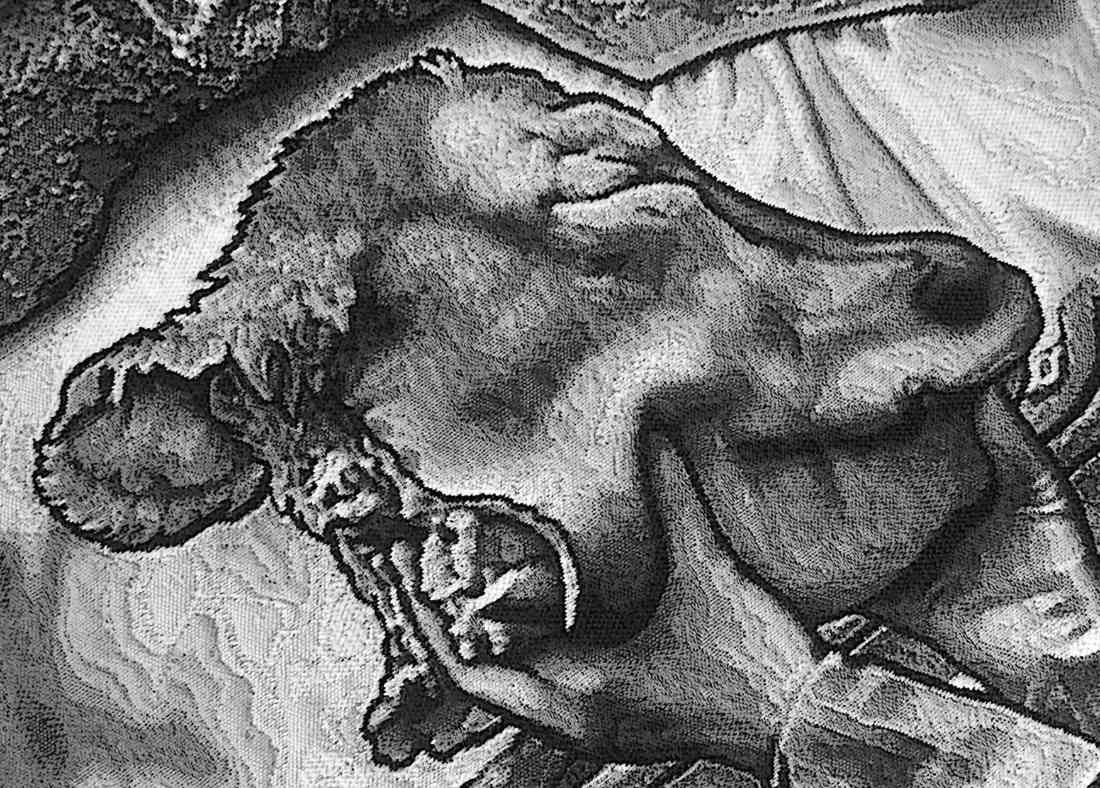